Once upon a river – the Río Negro in Uruguay

The Río Negro is one of the most important rivers in Uruguay, yet when it comes to water quality, it is undergoing a gradual decline with algal blooms threatening aquatic life. The Río Negro stretches 800 kilometres, flowing from the highlands of Brazil through the middle of the country until it converges with the Uruguay River in Mercedes.

Along with providing a habitat for local wildlife, water for agriculture and a small hub for tourism, the river has mostly been harnessed for the production of hydroelectricity. Three dams on the river combine to generate about 600 MW of power, which is about 10% of the country’s total energy generation. Currently UPM is building a pulp mill that will use the water of Río Negro when it will start operating in the second half of 2022.

While the river upstream still is in a relatively healthy state overall, according to Bruce Rodgers, a consultant at Ecometrix who has also advised UPM on the set up of their second pulp mill in Uruguay, there are concerns over its water quality.

“The biggest concern of the river under present conditions is what’s called eutrophication, which is when too many nutrients are released into the river, phosphorus in particular,” says Rodgers. “If you have a lot of phosphorous, you will have a lot of algal growth.”

In 2017, a study conducted by the Uruguayan government found that certain parts of the river had up to five times the amount of phosphorus that is permitted by law. This is also in part due to the route the river takes: When the river enters Uruguay from Brazil, it arrives with a significant load of runoff due to lack of sanitation in some cities and due to intensive agricultural production. 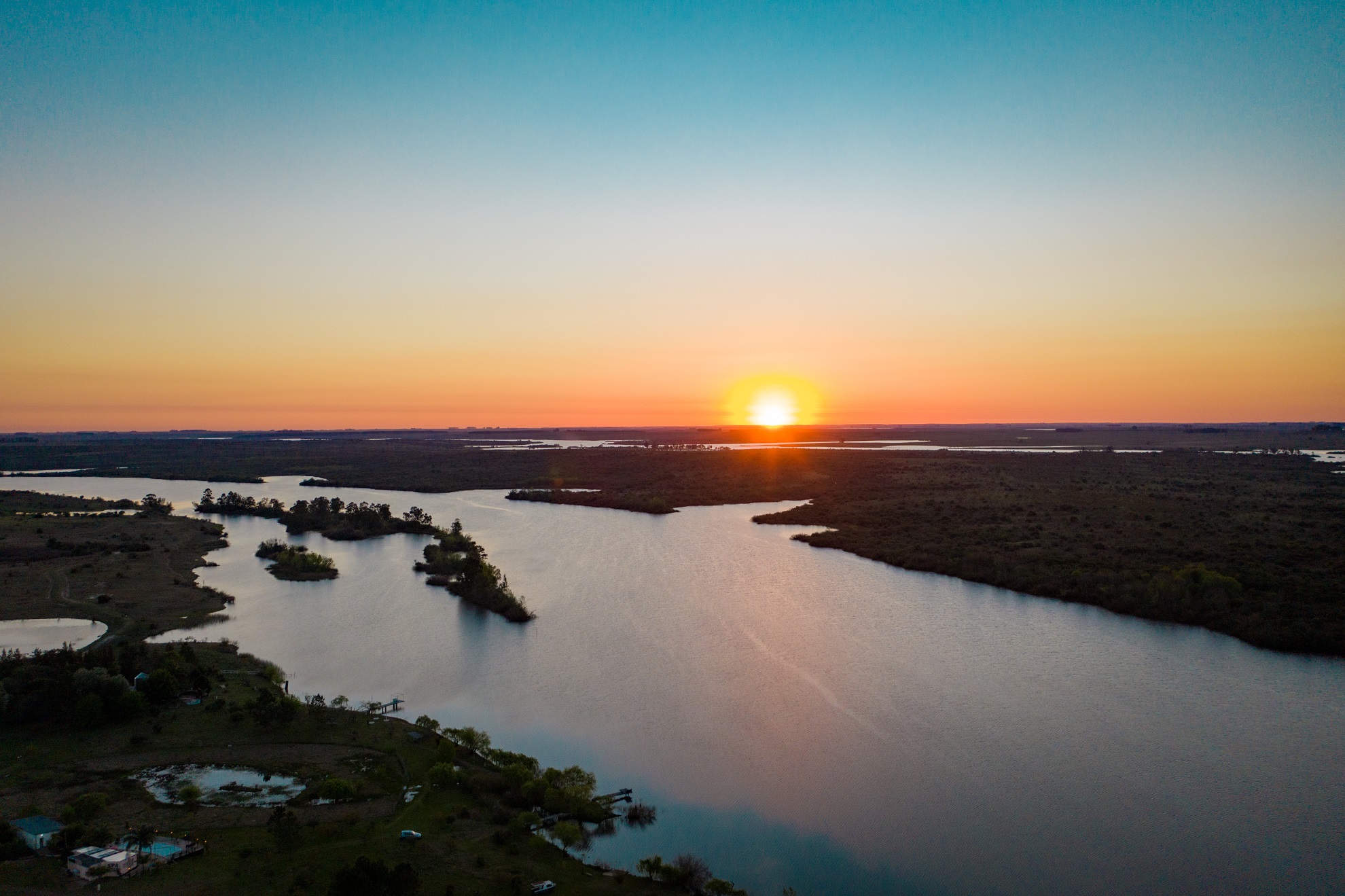 The problem with algae

As a result, the eutrophication of the river has frequently lead to the formation of several algal blooms which, on several occasions, have been so big that they turned entire portions of the river green.

These concentrations are exacerbated by the low flow that the river experiences due to the damming of the river. Algal blooms frequently occur within the reservoirs and downstream from the major dams.

“Sometimes water will be dammed for days, weeks, months at a time, leaving the river with effectively no flow,” explains Rodgers.

This is problematic because algal blooms can lead to a depletion of oxygen in the river, releasing toxins and killing off other aquatic life. All of which results in an unbalanced ecosystem.

“That’s the current state of affairs,” Rodgers says. “Otherwise the river has lots of fish and sturgeon farming and for all other practical purposes it’s a healthy environment.”

“When we had a field crew out there setting nets and collecting fish,” he adds “There certainly was an abundance of fish in the river.”

But for this to continue, steps must be taken to prevent further eutrophication and a further drop in water quality.

Putting the flow back into the river

According to Rodgers, one of the ways to do this would be to increase the flow of the river.

A minimum flow of about 650 cubic metres per second would allow the nutrients that are entering the river to dissolve and help mitigate the impact of algal blooms.

“Managing a minimum flow makes perfect sense for the river,” says Rodgers. “It's how rivers naturally function, so it's really just mimicking what a natural river does.”

Even if the river’s flow were to be increased, Rodgers suspects that there would still be enough stored water to maintain the same flow through the hydroelectric power plants as before.

While improving the flow is one option that could do good, there are lingering concerns about the presence of industries along the river and their possbile effects on the water quality. However, experts say the impact is negligible. 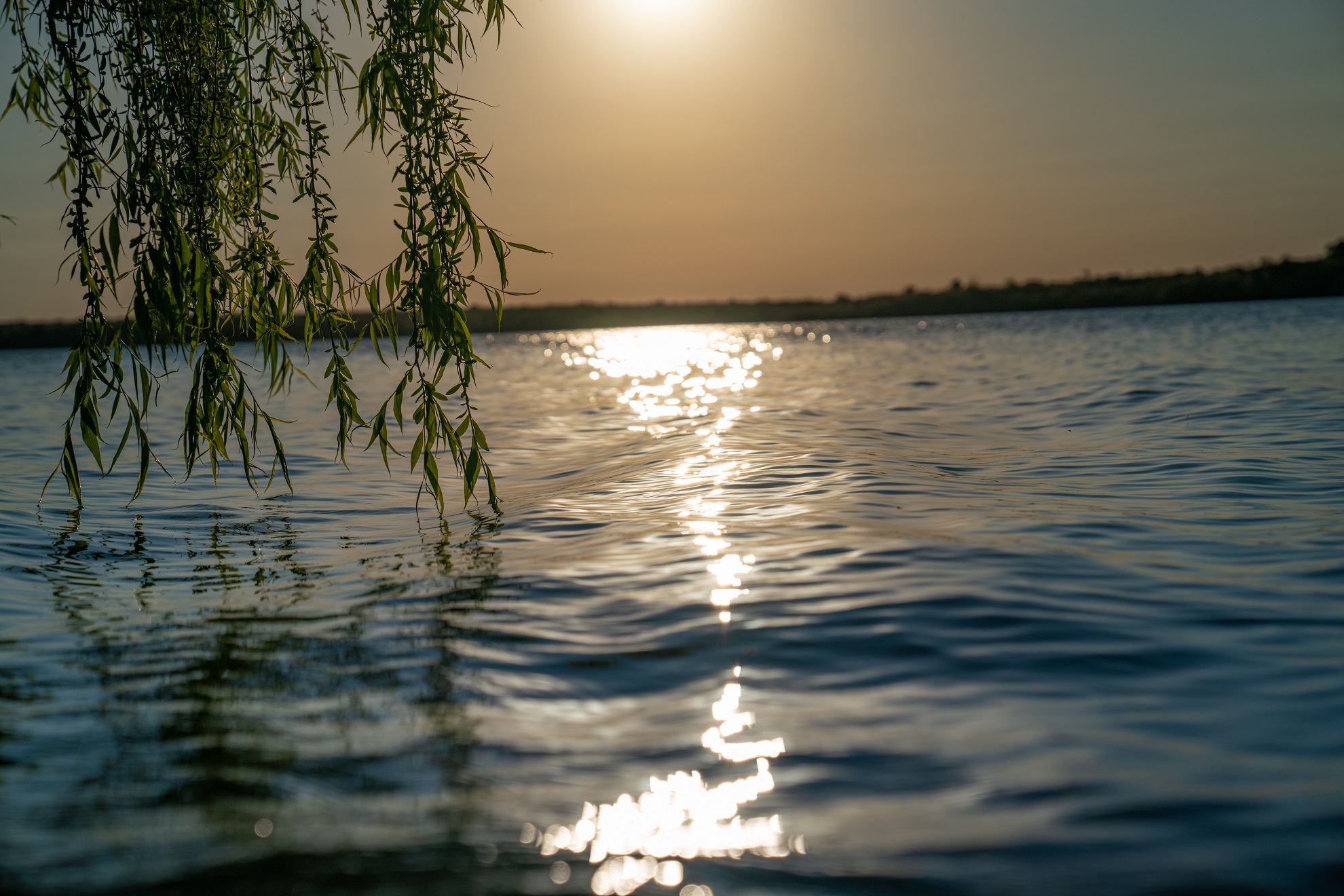 Jukka Tana is an environmental consultant and was responsible for conducting fish studies at UPM’s first mill in Fray Bentos along the Uruguay River. Based on what he saw both before and after the mill’s construction, he says the environmental impact has been negligible.

“We couldn't see any difference in water quality or fish populations before or after the mill was constructed and went into operation,” explains Tana. “We looked at the reproduction and the growth and everything else possible and we couldn't see any kind of effects. They are still doing the studies and I believe they still haven't seen any kind of difference from the effluents that are discharged from the mill.”

Tana credits this to the mill’s location, as well as the technology with which it was constructed, all of which has led to it leaving a minimal ecological footprint

UPM has committed to participating and providing financial support in the Río Negro initiative, for which a plan was announced already in March 2019.

The government of Uruguay is implementing this wide stakeholder initiative aiming to improve the water quality of the river.

The initiative has been designed based on a five-prong approach: improving knowledge about the dynamics of the river system, improving drinking water and sanitation conditions, sustainably managing production around the river, strengthening local capacities for the development of the plan, and territorial management along with the protection of biodiversity.

According to El País, in September 2021 some 16 projects out of a total of 37 were being implemented, the rest are in the preparation and approval phase.

Learn more about UPM's operations in Uruguay by visiting our virtual tour: